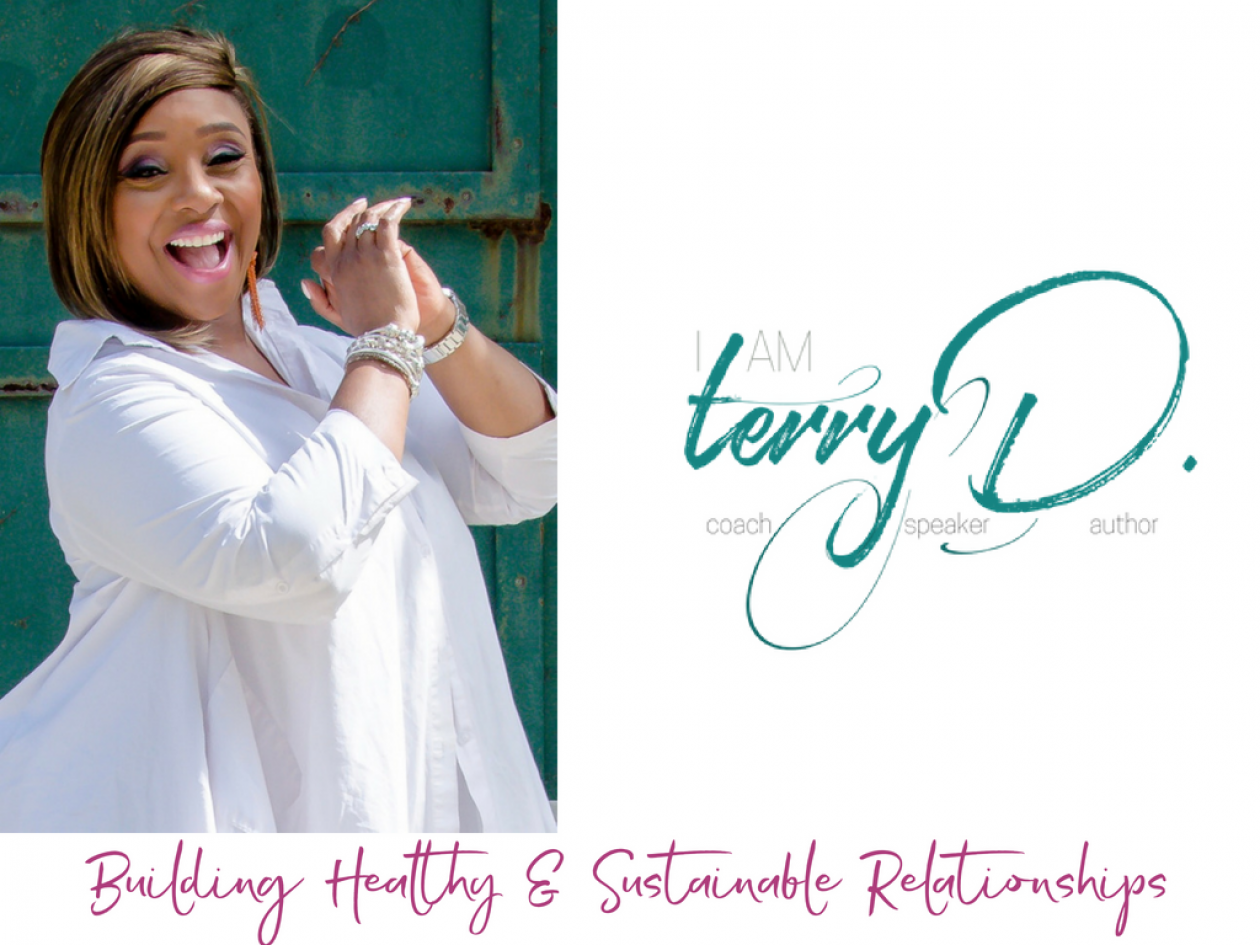 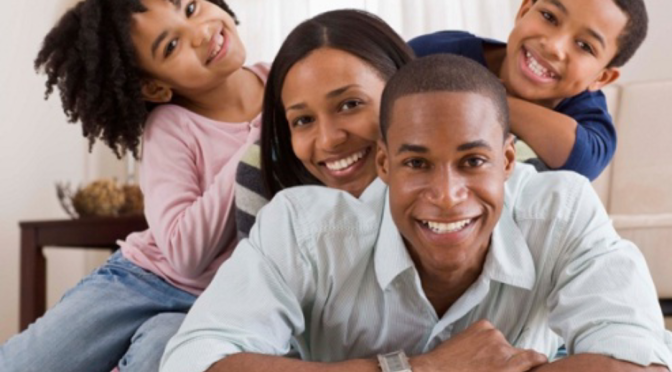 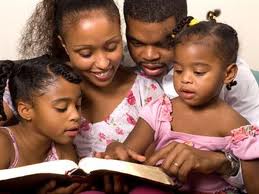 As a culture,  we don’t groom our children for family and marriage. Just because marriage may not have worked out for you, or you never walked down the aisle, doesn’t mean you taint the views of marriage to your children. We should always want more for them, than we had/have.

Things we shouldn’t be saying to them:
1. All men are dogs (Lack of Trust)
2. Make sure you get paid first (Soft Prostitution)
3. Women will use you (Lack of trust)
4. You’re a player, don’t get trapped by one woman (Womanizer)
5. Keep her in her place (Promotes abuse)

Our habits, good or bad, are mimicked  by our offsprings, and if they see us as women, disrespecting the man in the house, it teaches our daughters not to respect her husband,  and our sons to either be doormats or even abusive, because of resentment.  We don’t like to use the word roles, until it applies to the heavy lifting responsibilities,  like certain chores or finances.  I like being a lady, I like feeling safe, I like handing over certain things to him, I like him walking on the outside  of me, opening my door. See that’s his “Role.”  Yes, there is a surge of single parents, so it becomes second nature to just do things for yourself.   It’s not a sign of weakness, if you relinquish carrying  out the garbage, or changing a lock.  It does take some getting used to.  These are all the dysfunctional behaviors we subconsciously  teach ourselves and our children, and before you know it, your daughter is saying, “I don’t need a man to take care of me.”  In all reality, it feels good to have the option, but when all you’ve seen is Mama doing it for herself, it just seems natural to adopt the same feelings.  I talk a lot about generational curses, because it’s the very thing that is tearing the black family apart.

Groom your son for marriage. Don’t teach him to be a player, by telling him at the age of 2, that he’s a pimp, he will be a heart breaker and all the girls are going to love him.  Planting seeds of womanizing is dangerous.  If you’re a man who likes  a lot of women,  and you flaunt this in front of both your daughter and son, she will think it’s okay for a man to cheat, and your son will admire your slick ways, and soon mirror them.

Ladies, please stop bringing every Tom, Dick and Harry around your children.  Especially  your daughter.  We can teach our daughters to respect themselves, by how we dress and how we conduct ourselves. Stop looking for a man to pay you for sex. Yes, I said it, because it’s nothing short of hoeing yourself out.  Do you wonder why your daughter is now giving it up for a $25 fill in?  She felt obligated,  because it’s what she’s been taught.

Be the change agent and role model for your children.  Teach them to respect the opposite sex.  talk to them straight up about sex and respecting not only their bodies, but others as well.  They need to know that NO means NO.  Abstinence is not “The SIN!”

The not so funny piece to the puzzle is, when we see our children behaving in disrespectful ways like us,  we are now angry and ready to beat them down.  When the truth is,  they learned it from YOU!

Dysfunctional behaviors are created well before they’re teens, and will follow them into their adult lives.  It’s easy to create them, but like hell to break and redirect. We do have the power to instill positive and strong influence within them.  We have to take our families back! 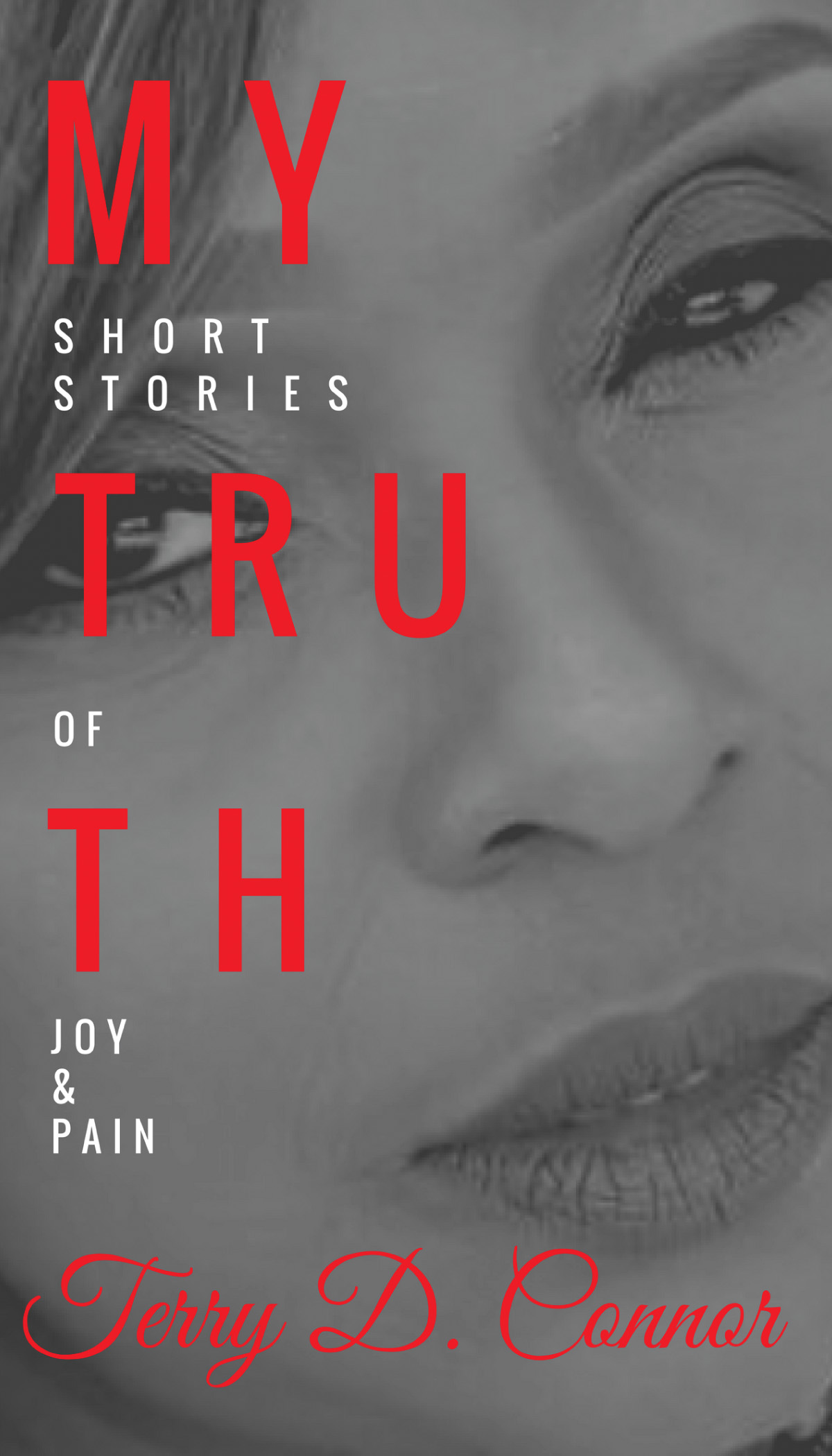 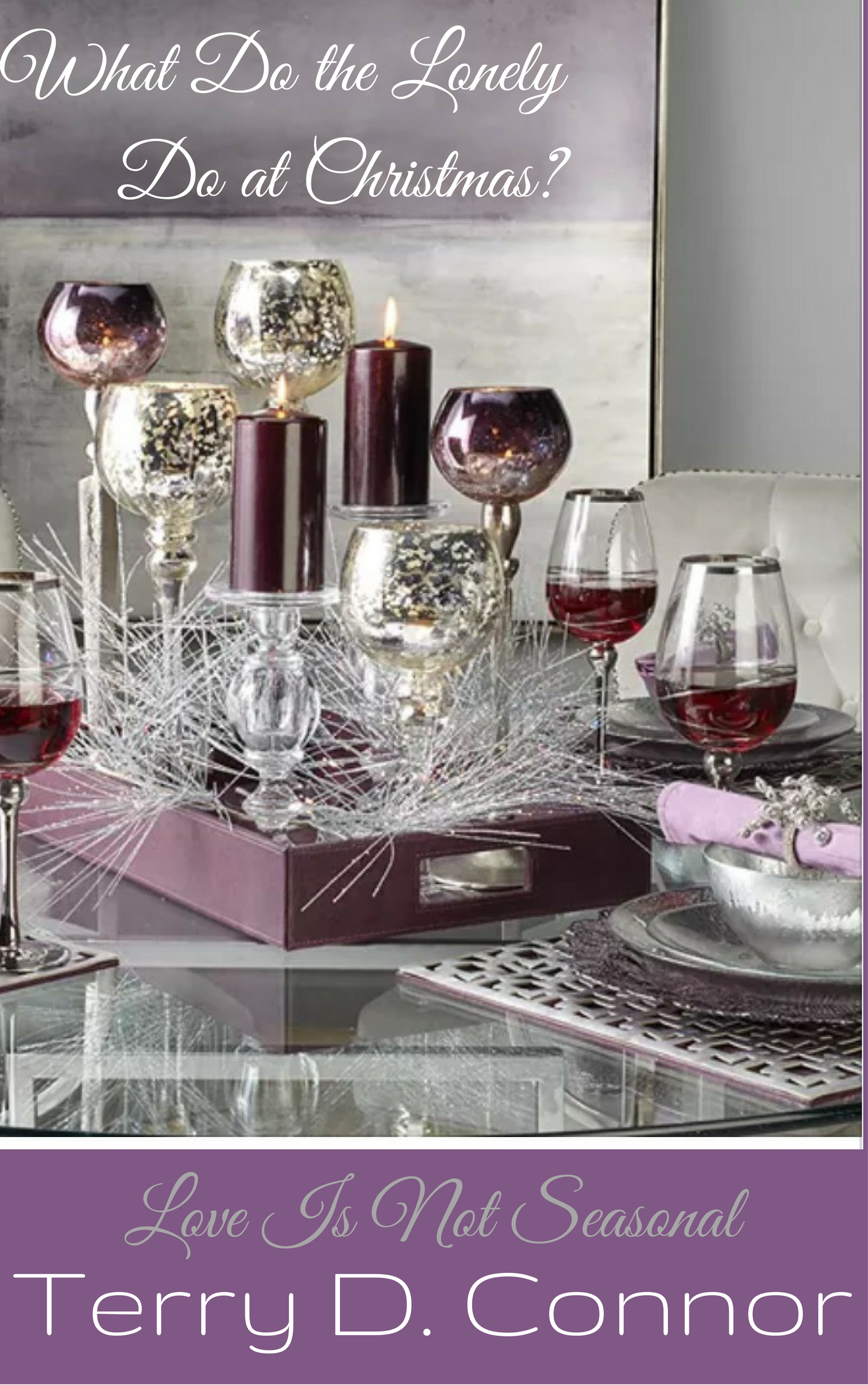 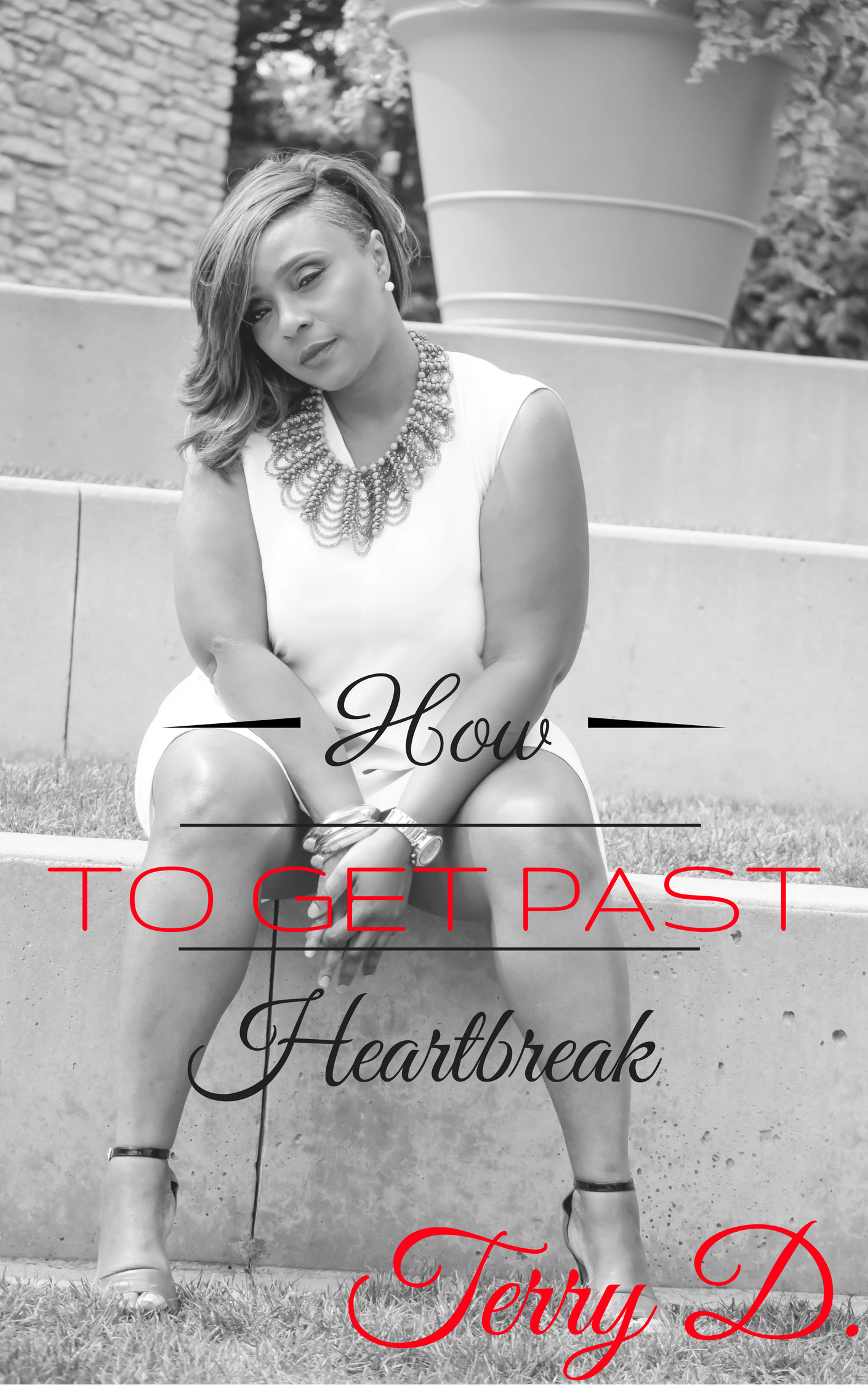 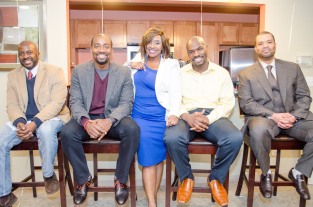 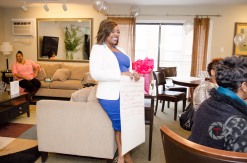 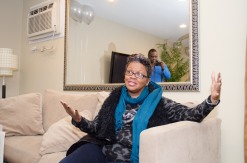 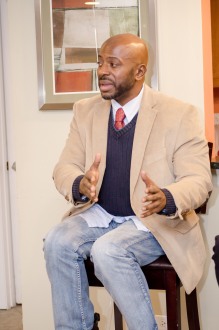 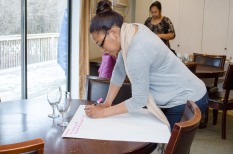 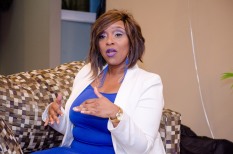